Today I am here with something mystic to share. A Mixed Media project that I created inspired by the Mixed Media & Art March Challenge Moddboard which has a mystic theme. 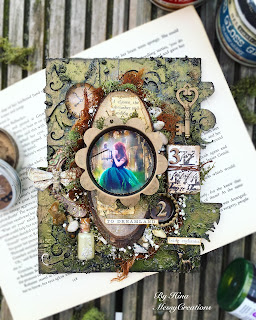 I was really inspired by this mystical theme and had lots of greens and browns in my mind for this project. I love nature and it always fascinates me, especially the woods. I love fairy tales too and magical, mystical elements are always very appealing to me.
I started with a small canvas board and in the background I applied a thick layer of Plaster Paste by Finnabair, After that I adhered some random chipboard negatives for an enhanced texture. On top of it I applied some texture paste crackle by Finnabair and lots of Art stones as I wanted it more grainy. 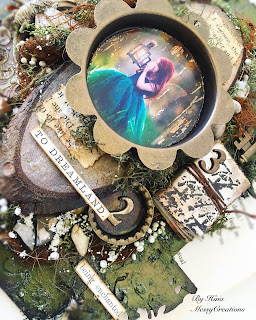 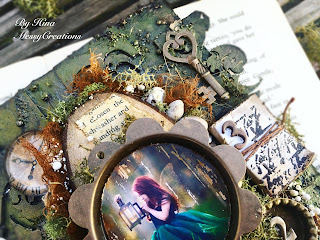 Then I covered everything with black gesso and moved ahead with dry brushing Finnabair's "Golden Moss" metallic paint. I also sprayed some distress spray stain in "walnut stain" for some brown highlights. Then I started with my collage elements. I had a wood panel that I chose as a focal point and used lots of cheese cloth and sisal beneath it. Arranging all other elements around it. I was fascinated by the Trilogy in the moodboard so created a small book with number 3 on it. I wanted to put a magical picture in the center and for that I chose Finnabair metal embellishment to accommodate the picture. I used 3d gel by Finnabair to adhere the elements.
Once I was done with the elements, I added some more color until I was satisfied and added lots of art stones here and there. I also added some small pebbles.
I distressed the edges of my canvas and applied some highlights of Finnabair's wax in "Bronze Age".
That's all.
Some more detailed pictures.. 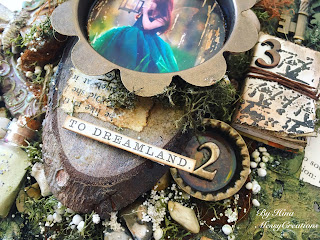 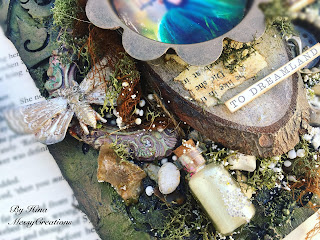 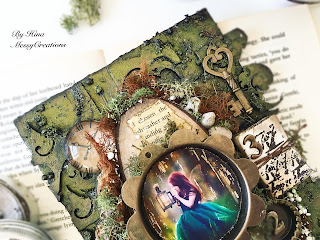 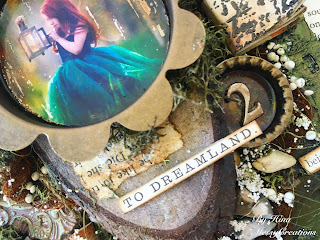 With this project I participate to: 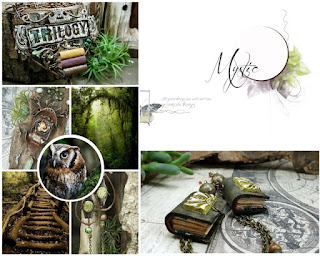 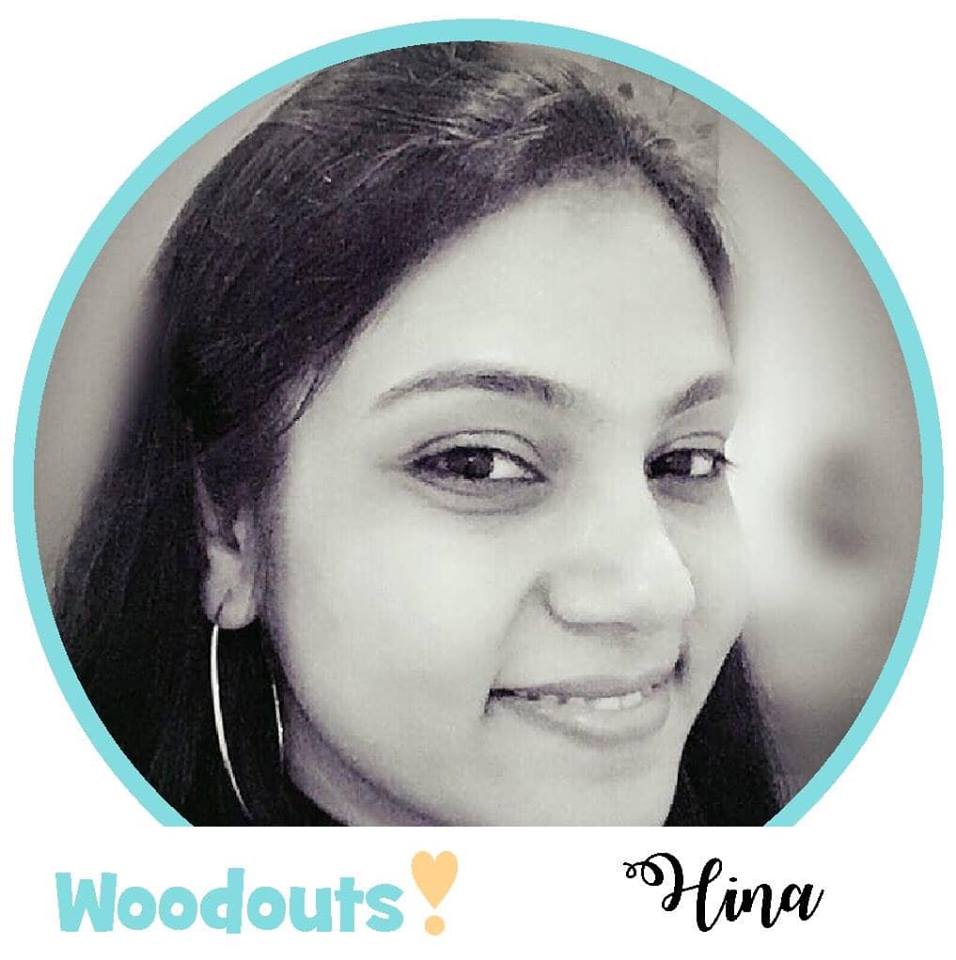 Design for More Than Words Challenges 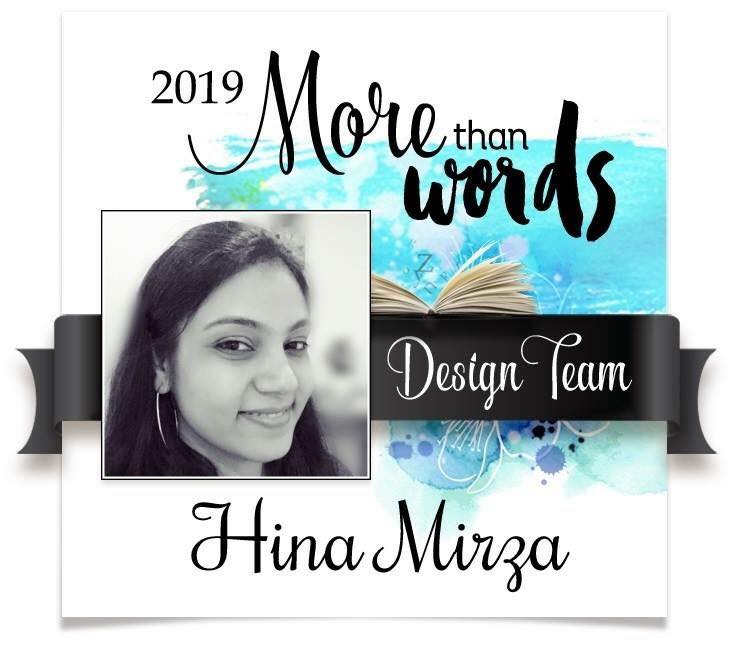 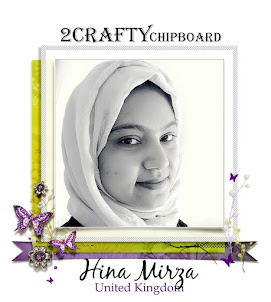